Based in Boulder, Colorado, book publishing house Owl Canyon Press recently introduced a unique contest for fiction writers. They chose Submittable to help organize and administer its one-of-a-kind short story hackathon contest, all while growing its submissions with marketing services.

The Submittable application itself is really great for conducting a contest, judging it, sorting submissions, and bulk emailing submitters. Plus, we're probably only using 10% of what Submittable is capable of. 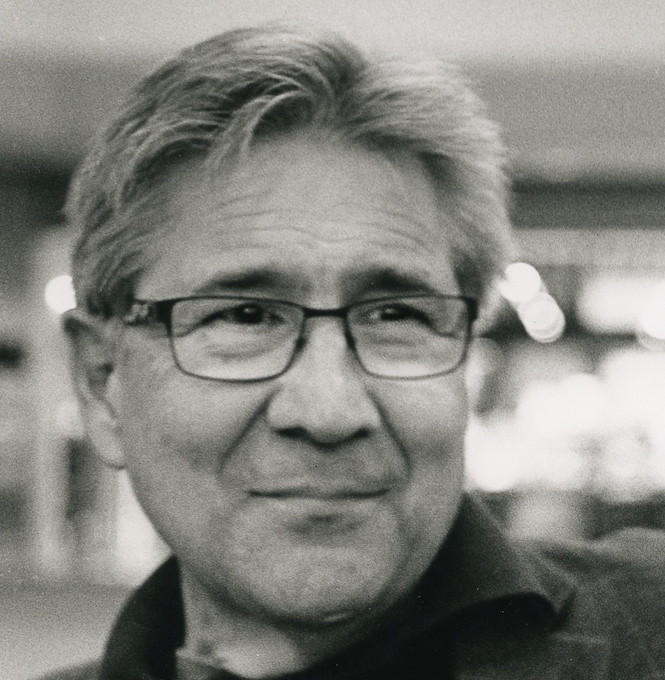 Growing an idea into a successful contest

In 2016, a small group of writers decided to challenge themselves with a new writing prompt: They would craft an original short story using a pre-written opening and closing paragraph. This exercise resulted in Tom Strelich’s novel, Dog Logic—he started with the prompt and just kept writing. The exercise was also the inspiration for the Owl Canyon Press Short Story Hackathon, which challenged writers to draft 48 paragraphs based on a first and last paragraph provided by Owl Canyon Press.

Now a contest-organizer and judge, Tom was searching for a way to effectively promote the contest, but also to manage its performance. As a writer himself, Tom was familiar with Submittable and recommended that the press use Submittable’s software and marketing services for its first hackathon.

Owl Canyon needed a solution that would get the Short Story Hackathon set up, announced, and promoted quickly. Using Submittable’s marketing services and robust creative network, Owl Canyon gained visibility in the community of writers they were trying to reach and successfully got the word out about the contest.

In addition to using Submittable to promote and establish the contest, Owl Canyon also wanted to simplify and organize their submission process. Prior to using Submittable, Tom described a process of downloading files, moving them from folder to folder, and hand-coordinating which judge was reading which submission.

"Submittable provides reviewers more time to read submissions since we're not wasting hours filling out spreadsheets and such for sorting and searching. Submittable does all that,” Tom says.

In the end, Submittable’s audience and platform features were “an obvious choice” for Owl Canyon. When the contest concluded, Tom and his team were blown away by the results: “We got more submissions than we thought possible (it's a good thing)—close to a thousand short stories were submitted and about 3,000 were in progress before the deadline closed.”

Those submissions came from 33 different countries and included Owl Canyon’s three winners along with 24 more fantastic finalists. The work of those three winners, along with that of the finalists were published by Owl Canyon Press in an anthology. Just a few months later, Owl Canyon partnered with Submittable again to host its second Short Story Hackathon. 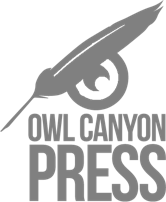 How does a full-time staff of just six carefully review almost 10,000 literary submissions a year? With a powerful and intuitive submission management platform.

Crafting a Customized System That Creates Excellence in Academic Publishing

Since 2013, University of Colorado Press has used Submittable not only to streamline their book proposal process, but to greatly increase the quality of their submissions