Crafting a Customized System That Creates Excellence in Academic Publishing

Since 2013, University of Colorado Press has used Submittable not only to streamline their book proposal process, but to greatly increase the quality of their submissions

University Press of Colorado is a nonprofit scholarly publisher that includes the Utah State University Press imprint and partners with nine universities (12 campuses) in both states to release around 50 new titles per year. For the last seven years, Submittable has helped the press collect, manage, and review book proposals and full manuscripts in six academic disciplines.

One thing Submittable does really well is that the company listens to customers and works on modifications continually. This process of improving the product has resulted in a lot of great new features since we adopted the software. 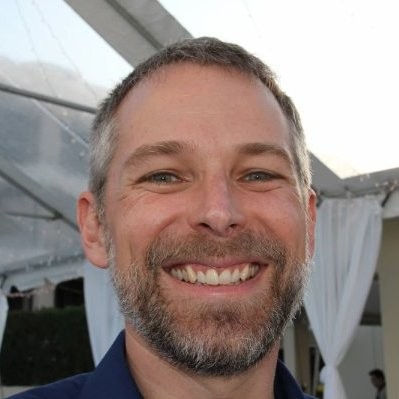 Director at University Press of Colorado

Managing submission traffic with one system

Based in Boulder and founded in 1965, University Press of Colorado, along with its Utah State University Press imprint, has published over 1,000 books, with specialties in anthropology, archaeology, composition, folklore, history, and natural history.

Prior to adopting Submittable’s platform in 2013, press editors received book submissions in multiple ways and various formats. “Some people were mailing us things, some people were emailing them,” says Director Darrin Pratt. “Some sent a full manuscript, some would send a prospectus, and they didn’t always send them to the right people.”

Using Submittable helped Darrin and his team ensure their process was efficient. “Now, we can include tailored guidelines on our forms for each subject area,” he says, “without cluttering the main submission page on our website, and submissions are automatically routed to the right people.”

Additionally, the software has allowed University Press of Colorado to preemptively avoid unsuitable proposals and manuscripts. “Submittable has improved the quality of our submissions,” Darrin says, “by decreasing the number of irrelevant or inappropriate submissions we receive.” 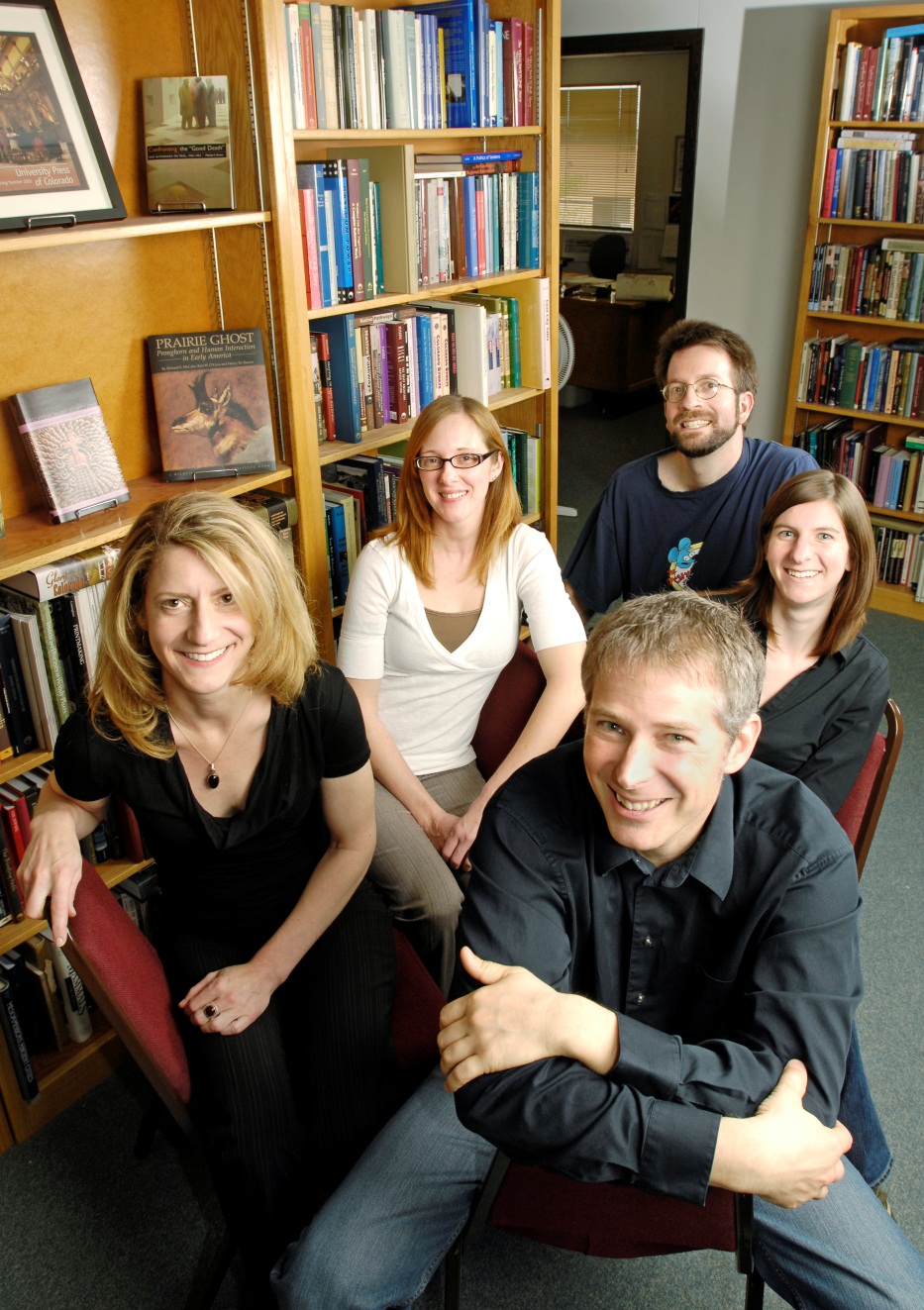 Including their own publications, partnerships, co-publishing, and distribution, University Press of Colorado released 55 new titles in 2017, nine of which were award winners. Darrin appreciates that, in overseeing this extensive process, he can easily keep tabs on important projects using Submittable.

“As editor-in-chief,” he says, “I love that I can pop into Submittable, take a look, and then write a quick opinion or leave a thumbs up or a thumbs down for our acquiring editors so they have a little bit of feedback from me. And that's handy—it saves the editors time. It's also a way of keeping the communication going about projects, which when you only have eight people, sometimes can slip when it gets really busy.”

As an early adopter of the software, University Press of Colorado has seen Submittable evolve, from classic features Darrin and his team still value (“we save time with auto-response templates,” he says), to newer tools like custom reviews and reporting. Submittable ensures University Press of Colorado, as well as its partners and members, can concentrate on their press mission: giving the world access to high-quality scholarly works that enhance and advance knowledge.

How does a full-time staff of just six carefully review almost 10,000 literary submissions a year? With a powerful and intuitive submission management platform.