Edgar Villanueva and Sam Caplan: How Can Philanthropy Decolonize Wealth?

This episode of Impact Audio features Edgar Villanueva, the Principal of the Decolonizing Wealth Project and Liberated Capital, discussing his book Decolonizing Wealth, with Q&A facilitated by Sam Caplan, VP of Social Impact at Submittable. 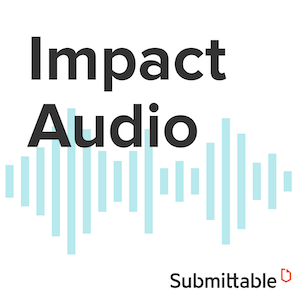 Edgar Villanueva and Sam Caplan: How Can Philanthropy Decolonize Wealth?

On the path to healing, can money be medicine? According to Edgar Villanueva, the Principal of the Decolonizing Wealth Project and Liberated Capital, the answer is yes—for those seeking to mend what colonialism and white supremacy have broken (and philanthropy has further compromised).

The fifth episode of Impact Audio was recorded during a Submittable book club interview with Edgar, facilitated by Sam Caplan, VP of Social Impact at Submittable. Including questions from Sam and the Submittable team, this conversation highlights major themes from the second edition of Decolonizing Wealth.

Plus much more, including topics such as participatory grantmaking, trust-based philanthropy, relationship-building, and Reservation Dogs. We hope you enjoy listening in. 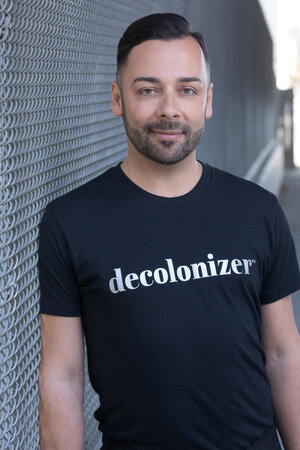 Edgar Villanueva is an award-winning author, activist and expert on issues of race, wealth, and philanthropy. Villanueva is the Principal of Decolonizing Wealth Project and Liberated Capital and author of the bestselling book Decolonizing Wealth (2018, 2021). He advises a range of organizations including national and global philanthropies, Fortune 500 companies, and entertainment on social impact strategies to advance racial equity from within and through their investment strategies. Villanueva holds a BSPH and MHA from the Gillings Global School of Public Health at The University of North Carolina at Chapel Hill. He is an enrolled member of the Lumbee Tribe and resides in New York City. 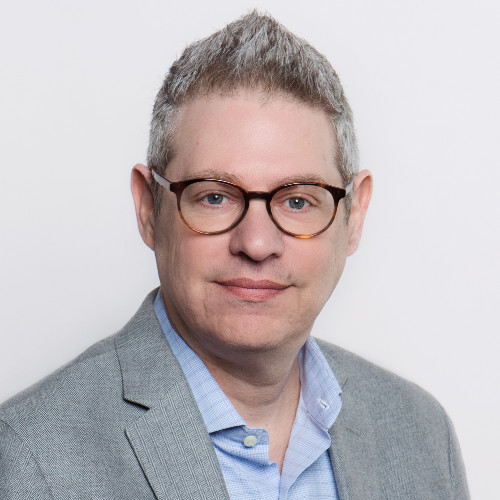 Sam Caplan is the Vice President of Social Impact at Submittable. Inspired by the amazing work performed by grantmakers of all stripes, at Submittable, Sam strives to help them achieve their missions through better, more effective software. Sam has served as founder of New Spark Strategy, Chief Information Officer at the Walton Family Foundation, and director of technology at the Walmart Foundation. He consults, advises, and writes prolifically on social impact technology, strategy, and innovation. Sam recently published a series of whitepapers with the Technology Association of Grantmakers titled “The Strategic Role of Technology in Philanthropy.”

Satonya Fair and Sam Caplan: Philanthropy, Impact, and the Future of Grantmaking

See for yourself why thousands of organizations use Submittable. Get a personalized demo from a product expert.