VR Days Europe is an annual international conference and exhibition focused on virtual, augmented and mixed reality content, creativity, and innovation. After becoming frustrated with spreadsheets and emails, organizers adopted Submittable to manage open calls for speakers, a VR and AR content showcase, a startup competition and pavilion, and volunteer applications.

For the venture capitalists to go through Submittable was a great experience and a great way to way for them to be involved in the selection. 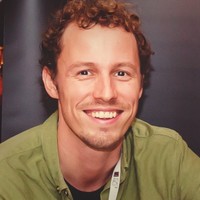 Head of Partnerships and Investor Relations at VR Days

Held in Amsterdam, VR Days Europe hosts more than 27 different events during its three day festival. The event brings together a remarkable mixture of leading creatives, hardware and software companies, investors, and industry experts to collaborate, learn, and advance the fields of VR, AR, and mixed reality (XR) content.

VR Days began using Submittable in 2018 to manage content and applications for its expansive programming initiatives.

“We had used Google Forms and then Typeform,” said Doede Holtkamp, VR Days’ head of partnerships and investor relations. “It was fine for collecting the information, but once we had it, review was hard; they didn’t offer any tools for that.” 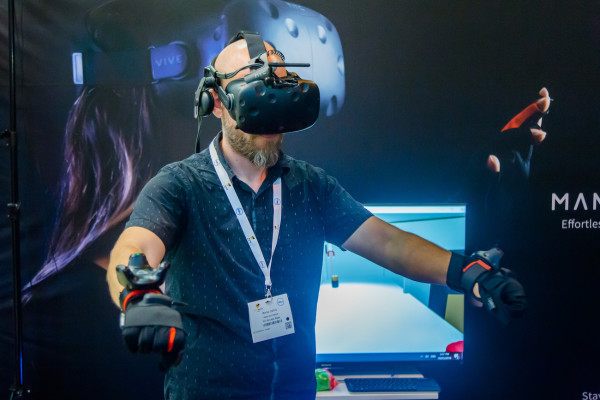 Transformation with an all-in-one review portal

Previously, the VR Days team would enter the content they received via forms into a spreadsheet. With six different forms and hundreds of applications to manage, plus eight to 12 people collaborating from different remote offices in the same shared spreadsheet, this task quickly became a problem.

“Our review process wasn’t as clear and structured as we needed” Holtkamp said. “Everybody had their own process; changes or mistakes were made and you wouldn’t know it. Switching to Submittable made a big difference for the whole team.”

With Submittable’s software, forms were still easy to build; Holtkamp said it took just 20 minutes to set up and test six forms. But now the team seamlessly navigates the entire review process in one place, keeping everyone notified of changes and on the same page.

Submittable allows them to immediately view a variety of file-types, including large video files, within the application rather than downloading them. Reviewers see application materials side-by-side with review forms, team notes and comments, and submitter communications. 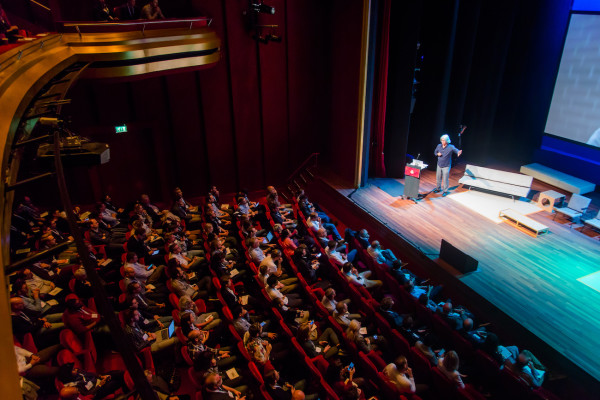 Improved organization and time savings made the VR Days process more inclusive. “Once you’re set up and able to extend the amount of people who can contribute to reviewing, it becomes a lot of fun,” Holtkamp said.

One innovative way the team found to expand their reach was through investor programming. The XRBASE Investor Event connects global venture capitalists in XR with top XR companies looking for seed and early stage investment.

Through it all, Holtkamp says he has been especially grateful for the Submittable technical support and sales teams. “I’ve appreciated their willingness to take feedback; they’ve been really engaged with making the product work for us.” 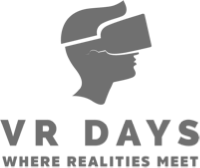 minutes to set up six forms