Collect and review anything in one easy-to-use platform

Watch a demo and learn more about the platform.

Collaborate with your team

Track your process from end-to-end.

See all use cases →

Quiz: Is Submittable Right for You?

Answer 3 questions to see what kind of difference Submittable could make at your organization. 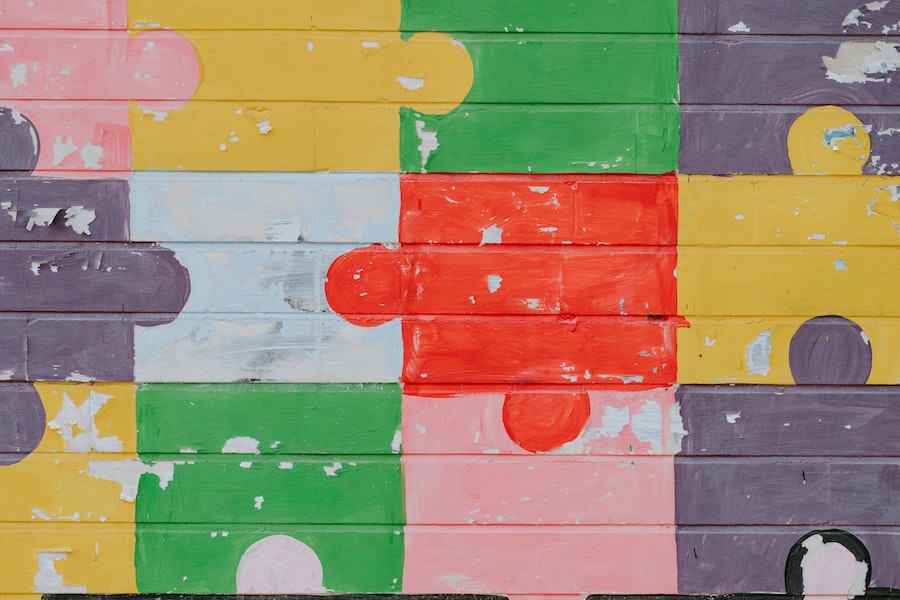 This short on-demand video course walks you through everything you need to know about grant management software and how it can help your organization do more good.

For individual applicants or submitters

Listening to Thousands of Music Auditions, Anytime and Anywhere

The Pennsylvania Music Educators Association moved from VHS madness to the comfort of the cloud.

The Pennsylvania Music Educators Association (PMEA), a nonprofit organization devoted to music development and education, listens to thousands of festival and conference auditions each year from individuals, small groups, bands, orchestras, and choirs. It was a gargantuan task that involved VHS tapes, CDs, hundreds of volunteers, and the postal service—until the group discovered Submittable.

Shelving the old system for the good of everyone

You may get tired even hearing about the old way PMEA processed their audition tapes. According to PMEA executive director Abi Young, the process started with thousands of VHS tapes and CDs arriving at their office in the mail, along with paperwork. Depending on the festival or conference, the various reviewers would have to gather to listen to the hard copies together in a room and share their opinions. Finally, a coordinator would organize the review comments in an Excel sheet, make selections, and then inform everyone who submitted over email.

The group wanted, first and foremost, to ditch the audition hard copies. But they also wanted to save energy spent sorting applications, processing comments, and informing everyone of the results. At the same time, if they bought software, it had to be user-friendly enough that volunteers of all kinds could be comfortable learning the ropes.

In 2015, they landed on Submittable, and haven’t looked back since.

Perhaps the biggest benefit PMEA has found from using Submittable is the ease with which they can coordinate their reviewers—and they have hundreds. Many of their judges are retired teachers scattered around the state, all of whom volunteer their time. Submittable’s platform allows them to review auditions from wherever they are, whenever they want, and to leave comments free of group influence.

"It’s great because reviewers don’t have to get it done in a day," she explains. "In most cases now, we give people two weeks. It allows them the ability to listen at their own pace, and it makes it much more fair. It’s not like by the time you get to group 18, you’re thinking, ‘I’m done with this.’ We’re avoiding the burnout that comes with marathon meetings."

Making it easy on the volunteers also makes it easier for PMEA to find volunteers and keep volunteers coming back. Since reviewing can be done from home, without downloading huge files or carrying stacks of tapes, people return year after year. And since the software isn’t intimidating, even less tech-savvy reviewers can be trained in a few minutes. 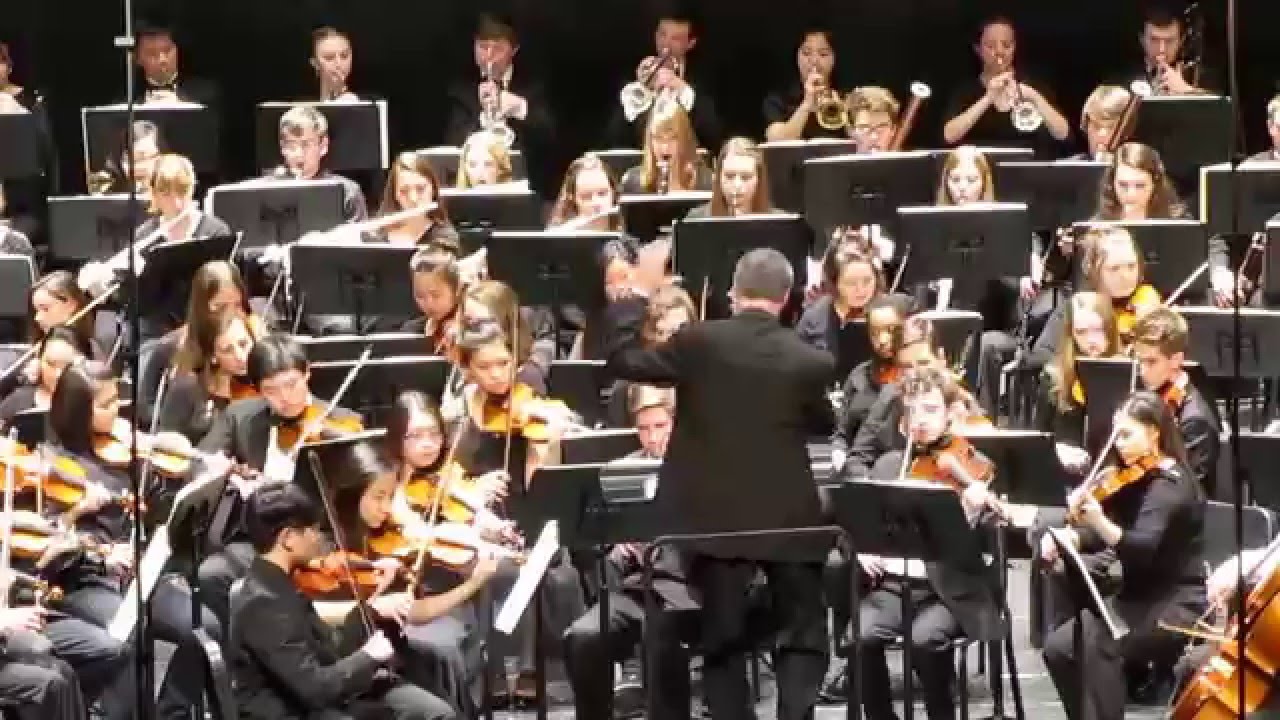 Besides saving the reviewers time, Submittable also frees up administrator time through its reporting features. In fact, the more Abi learns about the features of the software, the more time she saves with each passing year.

"I wasn’t utilizing Submittable to the fullest," Abi says. "I’ve learned that you can customize the reports and get all the data you want in one place, exactly how you want it. The amount of time that saves is astounding."

Between auto labeling, customized email templates, and reporting, Abi has much more time to develop her program, organize her festivals and conferences, and strategize for the future.

"Tasks that easily would take a day or multiple days are now down to a couple of hours."

Since adopting Submittable, PMEA has seen an increase in submissions as well as a more diverse pool of submitters and reviewers.

"The thing I love most about Submittable is the number of people who have gotten involved," Abi says. "This is a fantastic way for us to utilize the expertise of so many of our music educators. Teachers typically retire after 30 or 35 years of teaching, but they still have a lot of knowledge to give. So even though they may not be actively in the classroom, this is a great opportunity to get them involved, and they get value out of volunteering, too. And the comments we hear are that they really love using the platform."

Tasks that easily would take a day or multiple days are now down to a couple of hours.

The audition review software with the most value

Abi still keeps her eye out for new software options—it’s the only responsible thing to do—but she hasn’t found a platform that checks all the boxes she needs checked for Submittable’s price.

"I've investigated what platforms are out there," she says. "Every platform is different, but as far as the costs are concerned, Submittable is the best value that I've found."

So much for VHS tapes, and so much for other platforms. 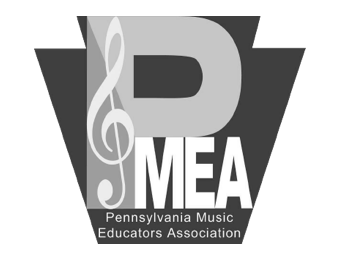 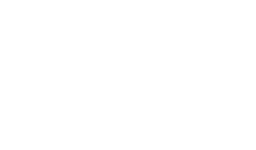 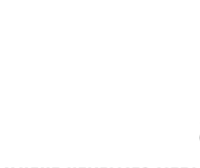