Reaching Ultimate Efficiency, for Engineering Awards and Much More

Using Submittable allows the National Council of Structural Engineers Associations to launch their awards over 80% faster and cut review time in half.

The National Council of Structural Engineers Associations (NCSEA) is dedicated to fostering achievement and leadership among practicing structural engineers. Before Submittable, NCSEA’s annual awards program was difficult to manage and tracking down entry fees was especially tricky. The NCSEA team benefited immediately from adopting a centralized awards solution—two years later, they use Submittable to support a wide range of valuable programs, including grants, scholarships, abstracts, and surveys.

We basically use the software for everything now. 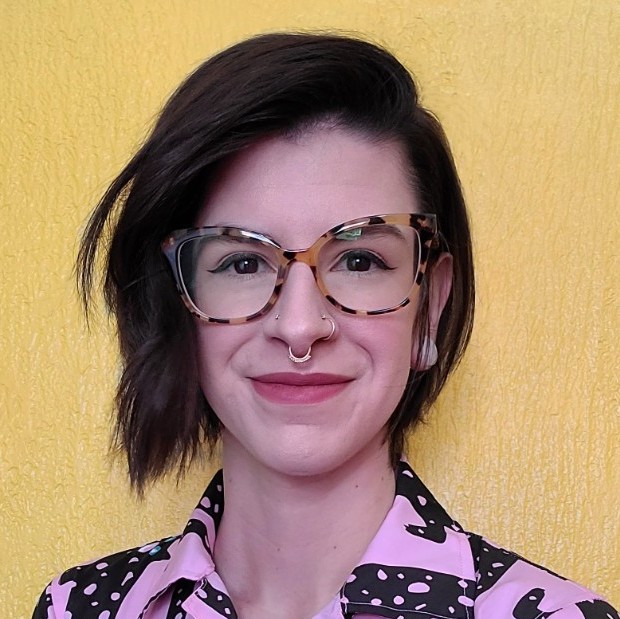 Founded in 1993, NCSEA currently represents 44 member organizations and over 10,000 structural engineers. The annual Excellence in Structural Engineering Awards celebrate professional ingenuity worldwide in eight categories, with a focus on design, achievement, and creativity.

According to Marketing & Communications Manager Dana J. Long, before NCSEA adopted Submittable for this program in 2018, managing award entries and processing fees was unwieldy.

“We were using a mix of online forms and hard copies for our awards,” she says. “Sometimes people would send a check correctly but not explain what the payment was for. Otherwise we would be hunting possible winners down for the entry fees they didn't send.” It was clear that NCSEA would benefit from an online solution for the whole process with integrated payment processing.

“We set out to find something more digital and cloud-based,” says Dana, “instead of forcing people to download everything.”

Not only did Submittable prove to be the right tool for NCSEA’s awards, but it also continues to serve the council in an increasingly wide range of processes. 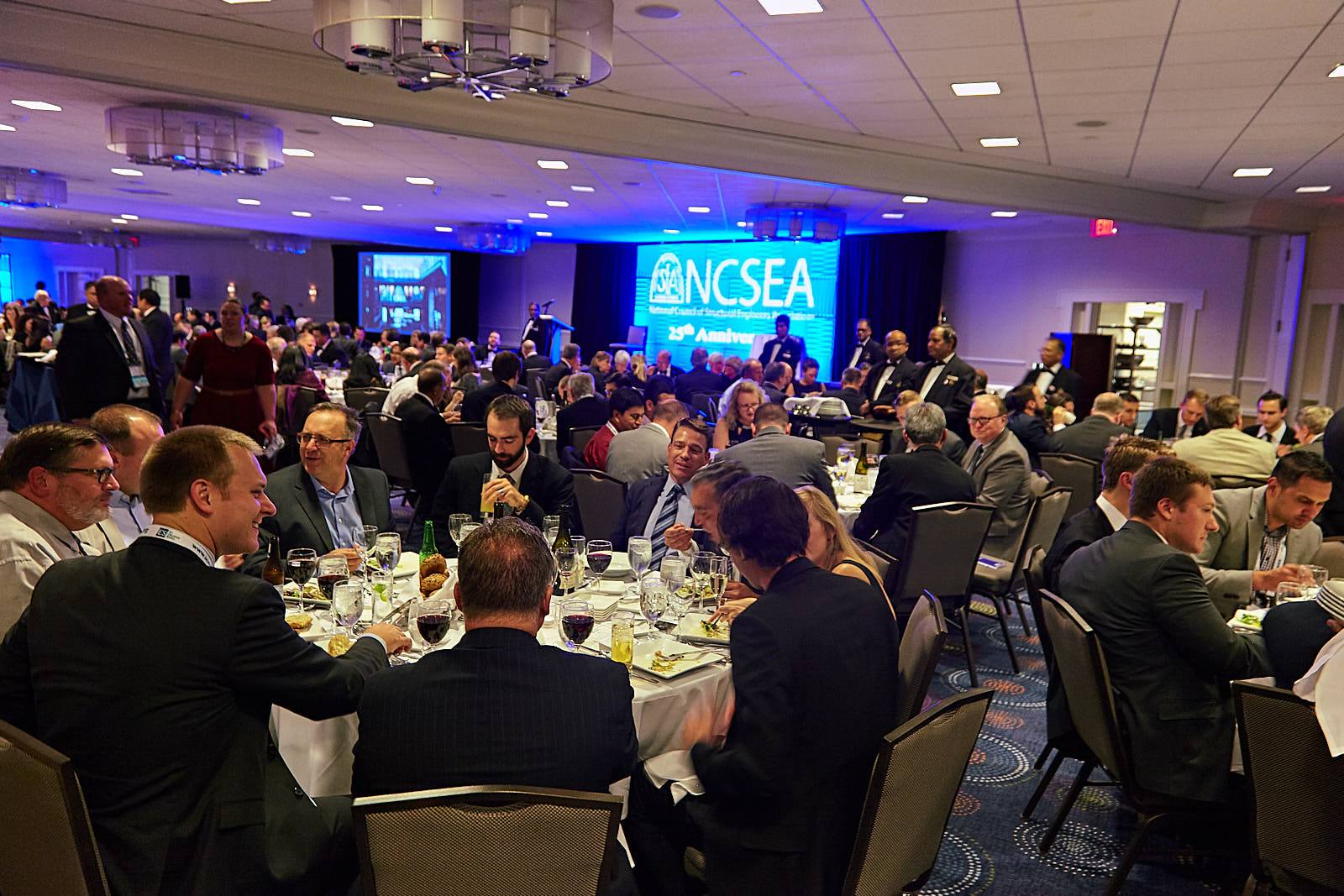 Making awards easier on everyone

Submittable was simple for NCSEA to start using and for Dana to manage.

“We really like Submittable here,” she says. “I would say I am fairly good on the computer but even people who aren’t don't have any trouble getting in there and figuring things out.”

The NCSEA team has especially appreciated the convenience of the drag-and-drop form builder and communication features like email templates.

According to Dana, NCSEA’s members have also benefited from the move to Submittable.

“It has increased ease for our members,” she says. “They really struggled with filling out the other forms, but that was all we had at the time—Submittable made things easier for us as well as for our users and submitters.”

“When we were using physical entries, the judges would all fly to a central location to judge in person,” says Dana. “Now that we have the judging online, that's totally helped.”

Streamlining to save time

According to Dana, “judges used to spend an eight to ten hour day going through the paper entries and now they're doing it in two to four hours because it's easier to break things out and assign people to teams.”

Moving to a centralized online system has saved NCSEA time across the board.

“Our awards administrator used to be here until midnight sometimes,” Dana says. “People would be running to our door at the end of day, handing off physical award entries. Now we just set the time they're due and forget about it— we're good to go.” Dana and NCSEA also appreciate that the platform shows submitters a countdown to the deadline, encouraging them to get materials in on time.

For Dana, setting up a submission call using Submittable is much more efficient than previous systems she used.

“I can do a pretty simple Submittable form in 10 minutes,” she says, “and it would probably take me an hour to do that in Adobe.” Plus, the ability to duplicate forms from year to year for recurring opportunities or copy and adapt forms to a new purpose is a huge time-saver for NCSEA.

Benefiting from a flexible platform

Submittable has become an integral part of many NCSEA programs, well beyond awards.

Moving these processes to Submittable has encouraged growth for NCSEA.

“For our annual summit,” Dana says, “we now do the abstracts online—we received way more entries this year than we did last year, which is awesome.”

The team has also expanded their use of features like additional forms. “We used additional forms for a student competition,” Dana says, “and it made the process a lot easier, especially because it keeps everything in one tidy package.”

In addition to an improved awards entry form and fee process, Submittable has also served NCSEA as a flexible solution for countless council needs. As Dana says, “we've really made it work for us.” 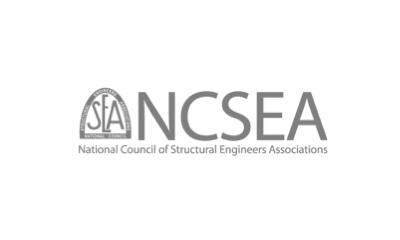 less time to launch an opportunity

Since media company SANDOW started using Submittable in 2014, they’ve discovered a growing list of new and creative uses for their submission software.