Cutting the Headache Out of Curating Photo Contests

The London Photo Festival was conceived to help emerging photographers exhibit and sell their work. But co-founders Kit Shah and Emma Mapp found that creating a community of artists and running dozens of contests and events each year was too much to juggle without an overarching organizing tool. That’s where Submittable came in.

If we’re putting something new up … I’ll have it done within an hour. Before Submittable it would have taken a couple days’ worth of planning. 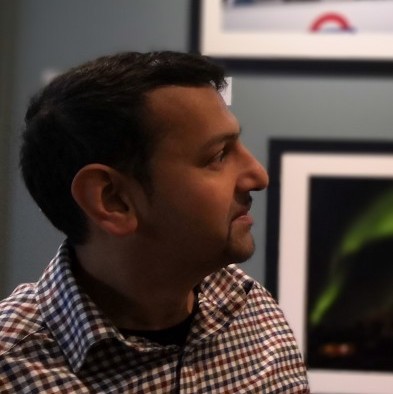 Co-Founder of the London Photo Festival

The ethos of Kit and Emma’s work—that all photographers should get the opportunity to display their work for an affordable price—was catalyzed by the Great Recession in the early 2010s, during which many London galleries couldn’t survive.

“We found that most places were closing,” recalls Kit, who met Emma during a class on framing art for galleries.

The shuttering of traditional venues made it difficult for emerging photographers to establish themselves.

In response, the London Photo Festival was launched as a stepping stone in 2011. Anyone willing to pay a small fee was invited to submit, as long as the work was appropriate. Every photograph was entered into an open competition judged by a leader in the world of photography, and visitors were encouraged to vote for their favorite work during a three-day event in London. Since then, the festival has launched additional programs and networking events to support their community of emerging artists.

Building a community through untraditional galleries, online and off

Initially, Kit and Emma accepted photographs through their own website, but the process was slow. "It would clog up our system. Sometimes things wouldn’t submit properly,” says Kit. "Submittable took all of the headache away. It’s just easier now.”

Using Submittable makes it possible for the co-founders to view submissions from anywhere. When outside judges are ready to view the work, the co-founders send them a link to Submittable’s Gallery feature, which displays the photos in a tile format for easy review and voting. 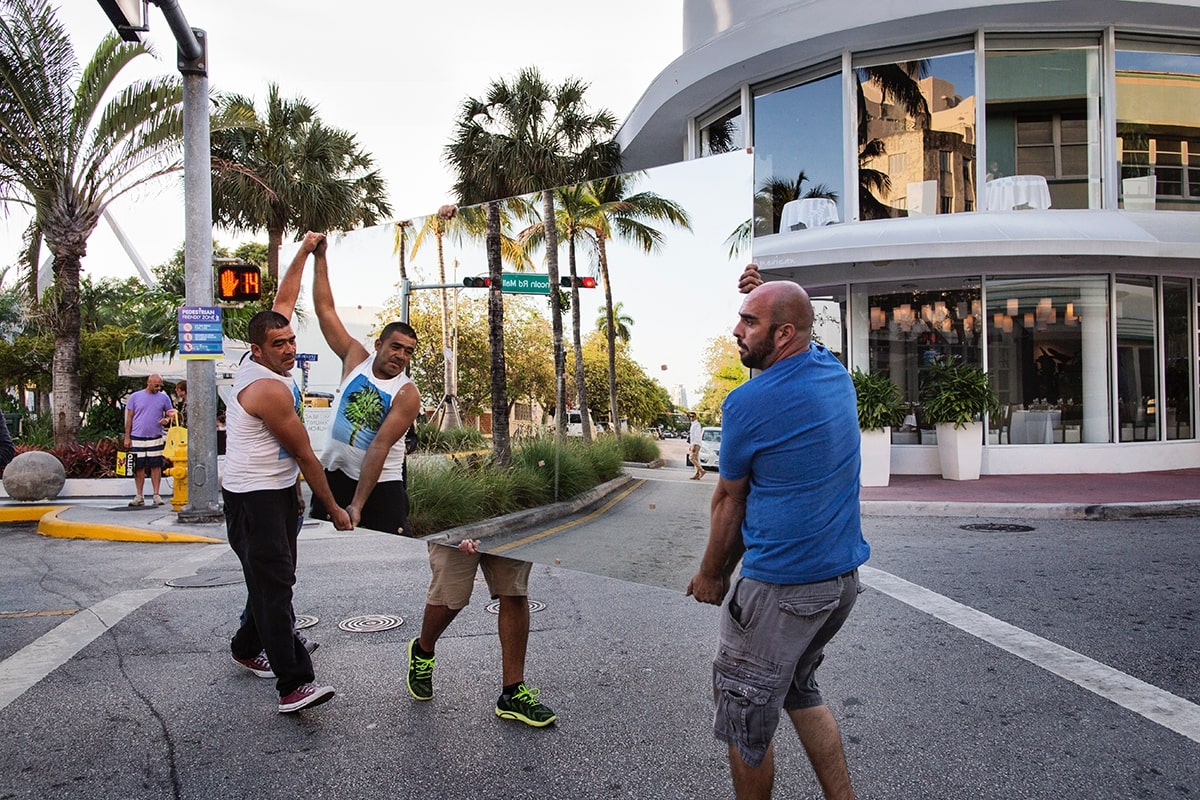 Kit estimates that Submittable is 75% faster than their previous system, which matters when both co-founders have other jobs in addition to tracking entries throughout the year. He quantifies their time saved in hours versus days. “If we’re putting something new up, we can discuss something and I’ll have it done within an hour,” he says. “Before that it would have taken a couple days’ worth of planning.”

From an application to seeing your art on the wall

For the London Photo Festival, collecting images using Submittable is the fastest way to move artist work from online to public spaces. “For some people,” says Kit, “it’s the first time they’re seeing how photographs are actually supposed to be viewed—not on a screen.” While Submittable focuses on making the seamless handoff from digital file to submission, Kit and Emma focus on what they do best: providing more ways for emerging artists to get their work out in the world.

hour to set up new contests

Saving Over 40 Hours A Month With Submittable Over Google Forms

Nat Geo’s teacher certification process went from spanning a complicated process that involved multiple apps and programs to living under one roof with Submittable.