Finding a solution that helps a library research fellowship prosper

Using Submittable for its fellowship helped the University of Michigan Library save time and fund great research projects, faster.

The University of Michigan Library offers a number of programs that support research by students, faculty, and scholars from around the world. When the library received a donation to develop the William P. Heidrich Research Fellowship in 2017, they accepted applications over email—a process that proved stressful and time-consuming.

Moving the fellowship to Submittable the following year resulted in a greater number of standardized, relevant applications that were also easier to organize, review, and fund.

Submittable allowed me to think through the application process more clearly. I was getting a lot of spam before but now I can weed out irrelevant applications. That's how Submittable has saved me the most time. 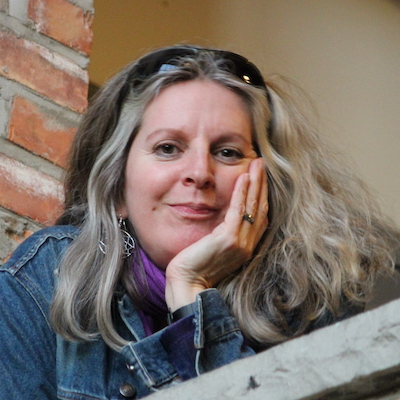 Supporting research at an acclaimed institution

Founded in 1838, the University of Michigan Library is the fourth largest research library in the United States. The original home to JSTOR, the library is consistently ranked as one of the top academic research libraries in North America, housing over 8.5 million print volumes and an internationally prominent digital collection.

However, when funding for a new program was received, the library team didn’t plan to use Submittable software to run it.

As Julie Herrada, Curator at the library’s Special Collections Research Center, recalls, “We received a substantial donation that allowed us to set up a research fellowship but we had never done one before. So it was all new in terms of how it was going to be done and how it was going to work.”

Seeking out a better system

The William P. Heidrich Research Fellowship was designed to support research projects that require substantial on-site use of the Joseph A. Labadie Collection, a collection Herrada curates.

“I never imagined the fellowship was going to take up so much of my time that first year,” she recalls.

Herrada collected applications via email and shared potential finalists with her supervisor using Google Drive. Keeping on top of application materials in addition to correspondence and review turned out to be very complicated.

“Trying to manage the process over email was crazy,” Herrada says. “I was getting so much spam and I was trying to wield all these files coming in and documents and email messages and organizing them by myself. I received Word files and PDFs but also files I didn’t recognize and couldn’t open.”

Running the Heidrich Fellowship through Submittable has helped centralize and dramatically streamline the application and review process.

In fact, Herrada estimates that using the software has saved the University of Michigan Library between $6,000 and $10,000 per year because staff now spends less time communicating and coordinating with applicants, and less time working through the review and decision-making process.

“Submittable keeps everything in one place,” Herrada says. “I like the different options for requesting materials and being able to standardize the format. Corresponding with applicants is also a lot easier because I don’t have to do it all through my email account.”

By using Submittable’s fellowship management software, Herrada was able to collect only the information she needed. She could limit the file types applicants could submit, cap word counts, require specific fields, and collect references.

“I really liked that everything's straightforward,” says Herrada. “When people submit their application, there are sections they have to fill in and they can't add anything additional. I like the required fields so things can be standardized for you as you're looking at them.” 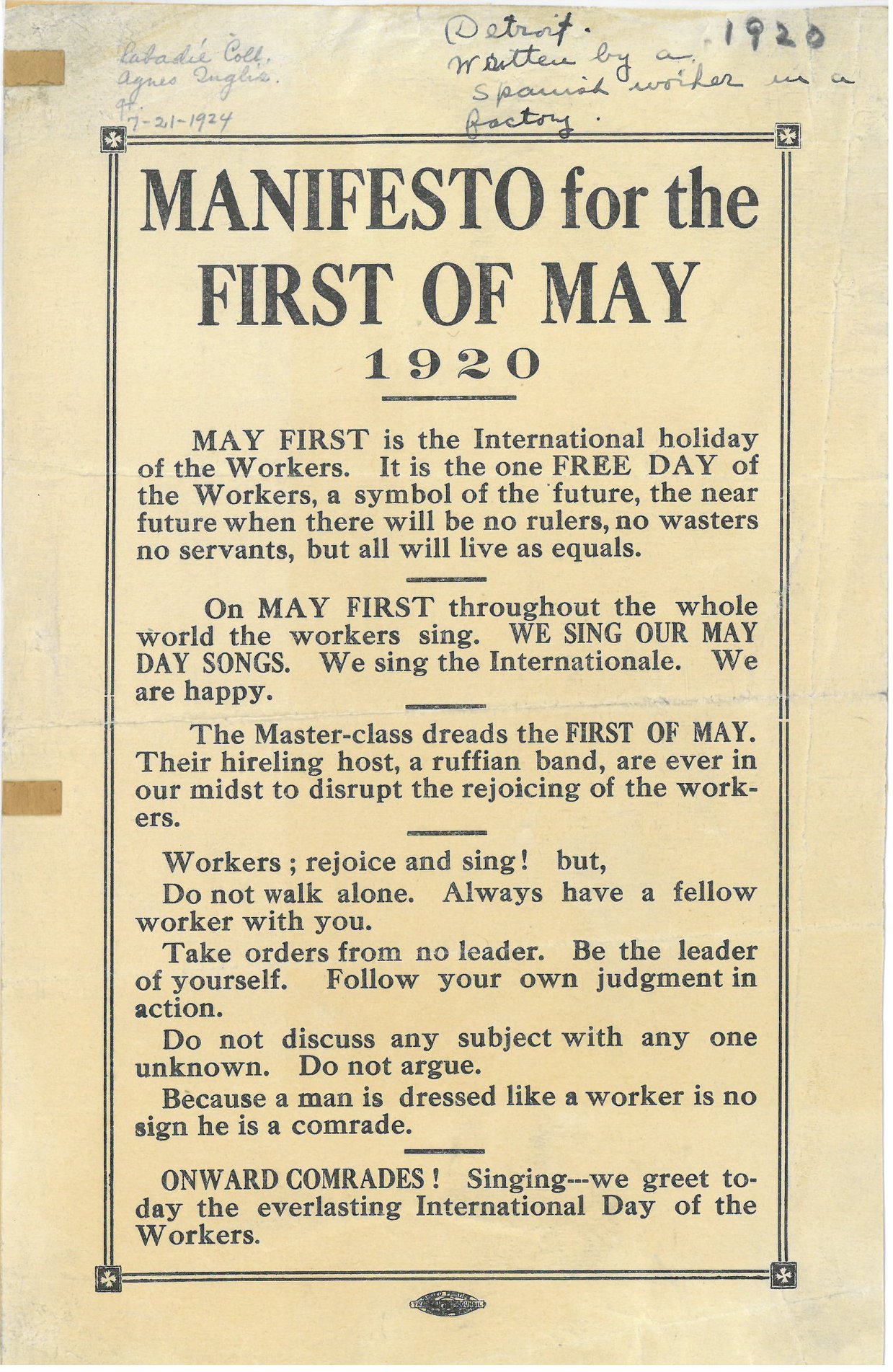 This May Day flyer was added to the Labadie Collection in 1924 by its curator, Agnes Inglis, who received it from a Spanish factory worker in Detroit.

Each fellow’s work must be centered around the Labadie Collection, one the country's oldest publicly accessible archives, documenting the history of social protest movements and marginalized political communities.

Included in the collection’s holdings are pamphlets, photographs, letters, and other materials that chronicle anarchism, atheism and free thought, civil liberties and civil rights, labor and worker’s rights, and the LGBTIQ+ movements, among other focuses.

In addition to overseeing the Heidrich Fellowship and the exciting research it engenders, Herrada’s job as a curator for this collection involves significant multitasking.

“As a curator, I do a million different things,” she says. “I work with donors to acquire donations. I hire, train, and supervise student assistants. I manage all the requests for reference from researchers.”

Overseeing the fellowship through Submittable gives Herrada more time for successfully balancing her responsibilities. Overall, she finds using the software intuitive and enjoyable.

“I like the whole platform,” she says. “I like how you can organize it and filter applications, especially filtering for the ones that are being awarded. It's very easy to use.”

With Submittable helping to take manual work off Herrada’s plate, she can focus on the ins and outs of managing the Labadie Collection and thus facilitating vital research on the history of people fighting for change.

saved in staff time per year

University of Michigan programs use Submittable

The University of California Humanities Research Institute was looking to upgrade an outdated grants process for academic applicants and reviewers—Submittable was the right fit.

The Center for Innovation and Entrepreneurship at Cal Poly needed an equitable review system that could handle seven different submission processes. They found Submittable.