United Way Chatham-Kent is a charitable organization in Canada working to improve lives and build community through poverty alleviation, family and neighborhood programs, and support for kids. They switched to Submittable from an unintuitive platform that often timed out users—and found the switch has let them increase their overall impact.

The team behind Submittable has made working with them an absolute pleasure and has helped us to put our focus on addressing community needs versus trying to figure out complicated software! It's been great. 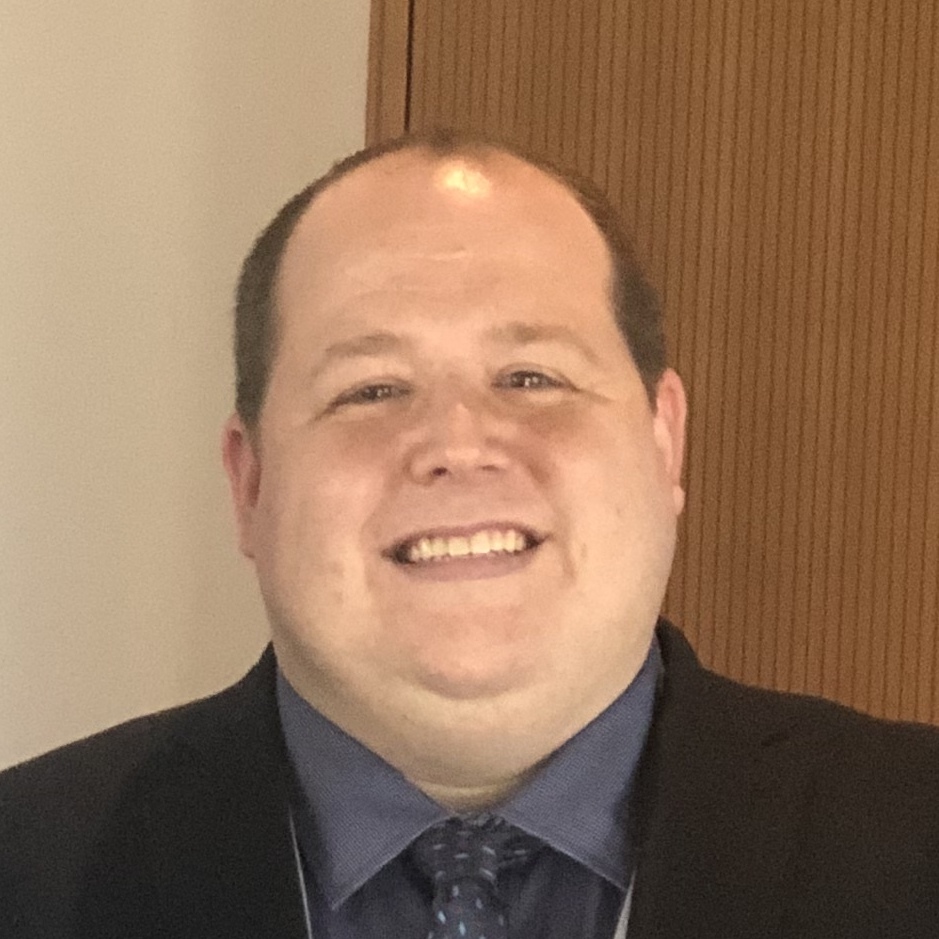 Founded in 1887, United Way is the largest privately-funded nonprofit in the world, serving nearly 1,800 communities in over 40 countries and territories. United Way Chatham-Kent is one of several North American United Way branches, including Orange County, Central New York, and Greater Los Angeles, that uses Submittable—for these communities, the software has facilitated over 1,800 submissions to date.

In 2017-18, the work of United Way Chatham-Kent impacted 45,800 lives. To continue growing its reach, the branch was looking to upgrade its grant management software from an online platform that was complicated, regularly timed-out users, and required hours of training assistance for applicants, volunteers, reviewers, and staff.

"Submittable was a vast improvement to the previous software we were using,” says Karyn O’Neil, Director of Community Engagement and Operations.

Branch CEO Steve Pratt found Submittable easy to set up and liked that it required “virtually no training support.” As Steve says, “Submittable is a very intuitive platform that has helped make our application process simple and straight-forward.”

Steve also appreciated the quick responsiveness of Submittable’s customer support team, especially during onboarding. “Any time we had an issue, we always received live support immediately and our questions were answered, and issues resolved promptly.”

Although the team at United Way Chatham-Kent was skeptical about trying a new system, once they began using Submittable, the feedback was excellent. “When we conduct evaluations of the process after each grant review,” Steve says, “the response has been an overwhelming ‘we love it’.”

Grant Fund applicants found the new software simple to use. According to Karyn, “Applicants loved how the application auto-saved. They also really appreciated that our organization could create an application form through Submittable that wasn’t repetitive and included examples, making it is much easier to understand. For everyone involved, that clarity was really, really good.”

For the review team, Submittable was also a big improvement. “It was super convenient,” says Karyn, “that the review form was right next to the application, and also that reviewers could just bring their tablet or phone into a meeting to discuss selections.”

Concentrating on mission, not software training

Even in their first grant process using the software, Submittable has already helped United Way Chatham-Kent conserve resources. “It has saved us at least 100 hours of training time,” Steve says, “so we were able to spend more time with grantees on developing their applications—not teaching them how to use the software!”

United Way Chatham-Kent awards $2 million dollars annually to further its mission, and grants are only one part of the robust programming the organization oversees to that end. Their team is excited to explore using Submittable more widely, for board applications, internal and external surveys, and impact stories. 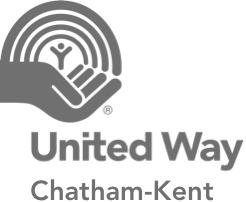 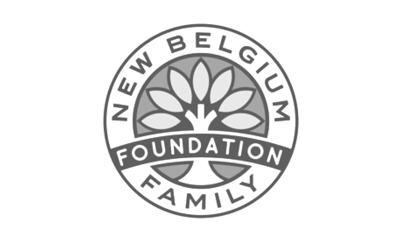