For Artists, Inclusivity and Growth on a Gorgeous Farm

With Submittable, SPACE on Ryder Farm has scaled residency and fellowship programs while saving application reviewers thousands of hours every year.

Begun in 2011, SPACE on Ryder Farm is a nonprofit artist residency program on a 225-year old family homestead in Putnam County, New York. Before Submittable, the team at SPACE used a combination of software to oversee an application process involving numerous steps and intense manual work. As interest in their programs increased, adopting Submittable allowed SPACE to continue growing with a focus on serving diverse artists in all disciplines.

Things may still fall through the cracks because we're all human, but with Submittable, I'm not afraid every second that we forgot to notify a person or that we forgot to check on something. It saves us a lot of time but also gray hair. 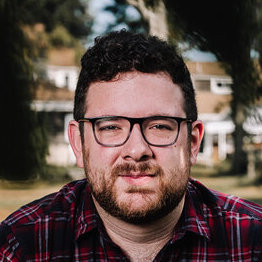 SPACE on Ryder farm offers a great variety of residency and fellowship programs for a range of artists in a pristine setting on a working organic farm. Not surprisingly, between 2015 and 2020, applications to SPACE increased by over 500%.

Before the team adopted Submittable in 2017, SPACE used Wufoo for application forms. Each completed application was downloaded and put in an individual Dropbox, which was then put into a group Dropbox before being sent to the appropriate parties.

Reviewers would read a PDF from the Dropbox and fill out a Google form to complete their review. As Manager of Artistic Programs Dylan Pickus recalls, “It was extremely complicated but it was also fine when we were doing 200 applications a year—it wasn’t fun, but it also wasn't a big problem. When application numbers started really going up in 2017, that’s when it was no longer manageable.”

It was clear that in order to keep pace with the organization’s growth, SPACE would require a new application management solution.

“We needed to make a change,” Pickus says, “and invest in infrastructure that was less labor intensive because we knew that application counts were only going to continue to increase.”

Through their research, the team at SPACE decided to explore Submittable, with favorable results.

“Submittable had everything we needed,” says Pickus. “It was a way to capture applications, run different forms for our various programs, assign readers to them, give scores, and keep everything together. We could put all these disparate processes into one in a way that we'd never been able to do before—it was kind of a dream come true.”

According to Pickus, SPACE also felt an affinity with Submittable’s identification as a startup.

“At the time,” Pickus says, “there were other options like Slide Room but frankly, these felt too expensive and also didn’t seem like quite the right fit for SPACE because I think we pride ourselves on a certain level of scrappiness. We kind of saw a kindred spirit in Submittable and everybody was so calm and the support we received was so great. It was a no brainer.”

A streamlined process for all parties

For Pickus and the team at SPACE, adapting their process to Submittable improved efficiency and saved time right away.

“Building applications is so much easier now,” Pickus says. “Before, we were building everything from scratch, but now we have forms we can duplicate and revise as we see fit or as we need to. Collecting payments used to be a headache but isn’t any longer. Reporting on the applications we have is so much easier.”

“Form Logic really changed the world for us,” Pickus recalls. “To be able to build in different branches is the key to making our forms feel the way that they do, which is intuitive and not bulky.”

As Pickus says, “I showed my coworkers how I could have a question up top about an applicant’s discipline that made the work sample question change five questions down. And it blew everybody's mind. I was like, this alone is worth the price of Submittable.”

Additional Forms also drive efficiency on both the front and back ends.

“We used to collect everything up front,” Pickus says. “It was like, in case you are chosen as a semifinalist, please fill out this part of the form, and if you are chosen as a finalist, we’ll need this other thing so please also fill out this other section on the form. With additional forms, the initial application can be shorter and we can collect that information as needed.”

SPACE has pledged to award 50% of their residencies to artists of color and other underrepresented voices. All individual and small group residences are free to participants. Using Submittable makes it easier for the team at SPACE to track this information, as well as promote fairness in their review process through blinding options and permission levels.

Each application includes optional demographic questions that are not made available to first round reviewers. These questions include multiple options built in with form logic, providing, as Pickus says, “such a robust way for people to feel like they can identify however they want.” 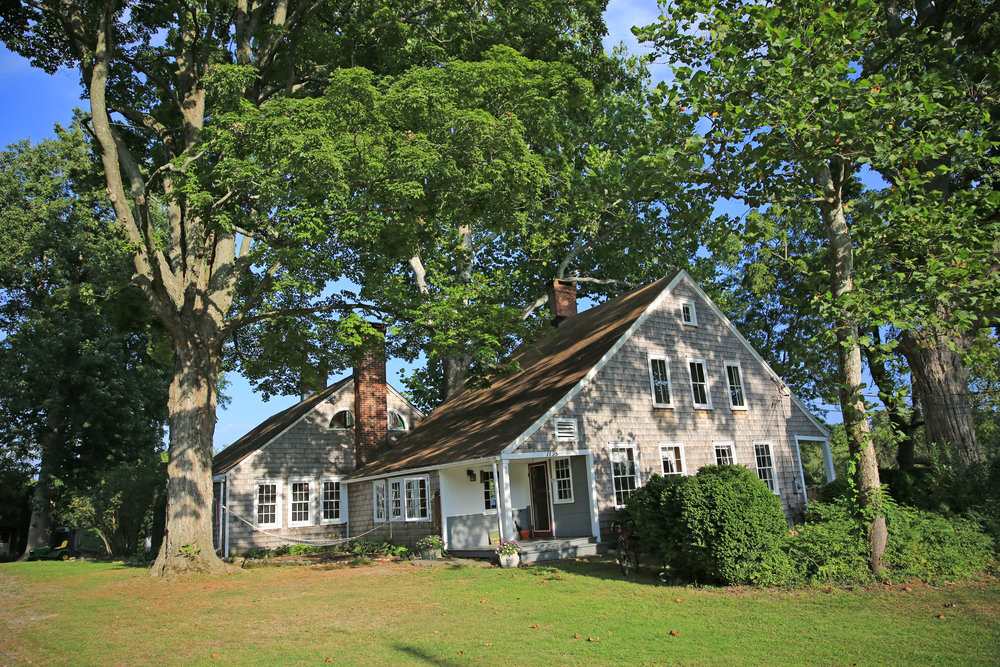 The Ryder Family homestead, The Sycamores, dates back to the 18th century and is used to house residents.

SPACE uses Submittable to ensure reviewers can focus on application content, rather an applicant’s identifications or accomplishments—resumes are also hidden from external reviewers. Administrators at SPACE ensure the heterogeneity of residency groups in part using the platform.

“Submittable has allowed us to easily pull all that data,” says Pickus, “to standardize all that data, and create an optional demographic questionnaire we can easily duplicate across applications.”

Time saved by the software allows Pickus and other team members to concentrate on inclusivity.

“It allows us to really focus,” Pickus says, “on outreach during the application process so that we can reach more people and more groups—we can really put time and effort into making that happen.”

The team can also specialize more as individuals towards fulfilling SPACE’s mission.

Because Pickus can oversee many of the administrative portions of the application process himself, as he remarks, “other people can focus on other parts of their jobs, or, you know, focus on their jobs period and not be pulled into the artistic part. I think that's key. Not everyone has to drop everything for three days for the application process to help like they used to.”

SPACE oversees an intricate review process with between 100 and 125 external reviewers with increasingly high application volumes—in 2019, SPACE received 1300. Pickus estimates that the move to Submittable has saved reviewers an hour and a half per application, with most assessing up to 25 applications.

Over the course of an application season, this results in a potential savings of between 3,000 and 4,500 hours. The platform also saves administrators roughly 40 hours each year, with the bulk of time saved on creating applications, making review assignments, moving applications between review rounds, and communicating with applicants.

“The ability to communicate with applicants through Submittable,” says Pickus, “has been a game changer—so has having the whole application review process in one place. To be able to track applications and build reports out so easily is amazing."

He continues, "Reporting is also so much faster. If my boss asked me, for example, how many people from New York applied for the Family Residency, I can pull that number faster than I ever could have before. Plus I don't have to worry about it living in a spreadsheet somewhere.”

Good for growth and flexible for the future

“If we had gotten 1300 applications before it would have broken the system,” Pickus says. “It would have just been impossible.”

Using the software also proved useful in spring of 2020 when SPACE had to scale back and shift course due to the coronavirus. Programming was canceled and residencies were stretched longer with fewer people participating.

“For many people we were going to accept,” says Pickus, “we deferred residencies to 2021. In Submittable, I now have a label for “Resident 2021” so I can pull those applications easily in the future.”

hours saved by administrators each year 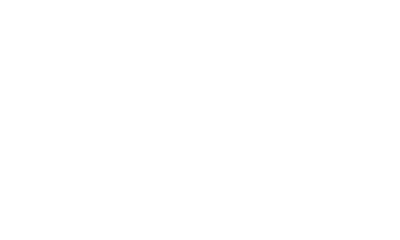