The Jeannette Rankin Women’s Scholarship Fund (JRF) has gone through a wide variety of scholarship application processes in the past 42 years of their foundation’s history. But even after they switched to an online platform in 2014, they struggled with steep learning curves for both applicants and reviewers that hurt their numbers and put up barriers for the women who needed support most.

With Submittable, they found a tool box that allowed them to make their scholarship application process intuitive and easy enough for anyone to apply—single moms, women juggling multiple jobs, women with limited access to technology, and women with disabilities.

They also found a platform that allowed their administrators to train and monitor their large pool of reviewers quickly and from anywhere.

The first year that we used Submittable, several women submitted an application on day one. And that had never happened before. In the five years that I know about, it was good if we got a few in that first month just because the old system was so clunky. 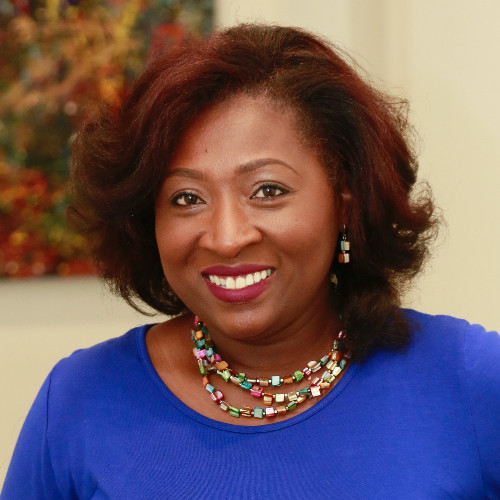 A history of helping with an eye toward growth

When the country’s first female United States congressperson, Jeannette Rankin, died in 1972 at the age of 93, she left behind a legacy of bravery, ceiling-shattering, and peaceful defiance. She also dedicated part of her estate to found a nonprofit organization that aided older, unemployed women who were striving for better lives.

Since then the JRF has helped thousands of women further their education and graduate from college—distributing over $3.3 million to deserving students across the country. The scholarship is special in that most of the money is for women over the age of 35 who didn’t get to finish their higher education, and in that the money isn’t just for tuition or direct school-related expenses, but for any expense holding women back, including bills, utilities, and childcare.

The foundation has always wanted to find the most deserving women in the country for their programs and funds, but they knew that to do so, they needed a scholarship management platform that lowered the barrier of entry and welcomed all.

Getting more people to press “submit”

Since many of JRF’s applicants are non-traditional students, most don’t have the resources to spend on a complicated application (on top of their applications for school). A huge number of these women work, 75% list themselves as head of household, and 60% are raising minor children.

Program director LaTrena Artist, a JRF Scholar herself, found that many women were starting applications but not finishing them, probably because they didn’t have the time, energy, or knowledge to tackle all the steps. At the same time, even she and her colleagues and reviewers were struggling to use their current system.

“I'm going to try not to call names, but I will say that the previous two platforms we used caused more headaches than I care to even discuss,” she says. “I don't even think Tylenol has enough medicine to help me with headaches of trying to navigate their platforms. There was still a learning curve after two years.”

When the JRF team switched to Submittable, they saw an immediate difference as submissions started flowing in at a faster rate.

“We are doing cartwheels because of it,” she says. “The application was simple enough for [applicants] to navigate through it and to get it submitted. With the software, they didn’t have to spend two, three weeks trying to figure out how to even submit your application. They'll give up if it's too frustrating and too complicated for them.”

With Submittable onboarding, they learned how to easily create forms that only asked for minimal information with clear instructions.

Then, JRF sent out bulk reminder emails to everyone who had started, but not finished, applications.

“For the last two years, we have successfully increased the amount of scholarship applications that were not only started, but the number of applicants that actually completed and submitted them,” Artist says. 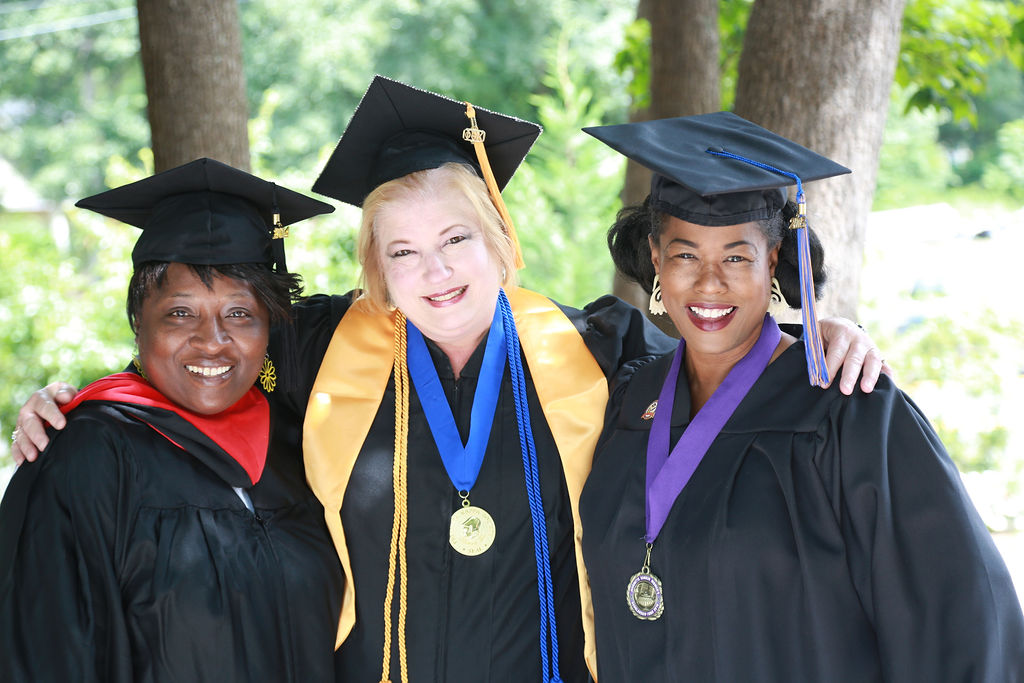 Moving to Submittable didn’t just help applicants achieve their dreams—it also greatly increased the quality and efficiency of the review process for JRF. The organization uses hundreds of reviewers for their programs, who all needed to be trained and monitored.

Artist leveraged a three-tiered review process and a simple scoring-based rubric that all reviewers could follow. This made it easy to place more seasoned reviewers at higher levels and to train everyone. The process also made it easy to keep track of everyone’s work and pinpoint issues when they arose.

“We use a rubric system, to really get a better look at the application,” Artist says. “If reviewers just gave us a thumbs up, that really doesn't give us insight into what's actually in the application. We have 12 people who actually look at an application—with Submittable, we don't just have one thumbs up, we have multiple scored sheets.

Having the ability to run a large, well-trained review team efficiently also means having the ability to care more about diversity and inclusion during the process. For example, JRF collects demographic data from their potential reviewers to ensure that their reviewer pool reflects their applicant pool—and that bias will be reduced.

Using a scoring system on the Submittable platform also allows Artist to quickly skim applicant scores and look for outliers that could be the result of conscious or unconscious bias.

“When I see that seven other reviewers have scored an applicant at a 40, and then all of a sudden I see someone gave her a 12, I'll question it,” she explains. “On that backend, I’m appreciative for that rubric because it can help me pull people out.”

The foundation is also utilizing Submittable outside of the application process—they use the platform to collect videos and testimonials from scholarship winners who have gone on to graduate and improve their lives. With simple upload instructions and over 50 types of files accepted, women can share their stories easily with the organization, and in turn, the organization can quickly create marketing materials.

Continuing a long tradition of lifting up women

As JRF looks toward the future, the biggest plus of using Submittable isn’t even about the time it saves the administration, but about how it helps applicants strive for better lives, both by making it easier for them to access the opportunity and by making it easier to apply.

“The impact of using Submittable is our ability to reach our target audience and to get our scholarship out there,” Artist says. “The nontraditional student doesn’t have time to sit on an application for four hours. It's not realistic and we can't expect them to do it. With Submittable, I know that it has decreased the amount of time that somebody spends in the application.”

Navigating hundreds of video applications and finding the most deserving emerging women innovators is made simpler through Submittable’s all-in-one platform.