Submittable’s review features are excellent. Because board members can go in, vote on proposals, and share feedback prior to meetings, when we get together, we really focus. 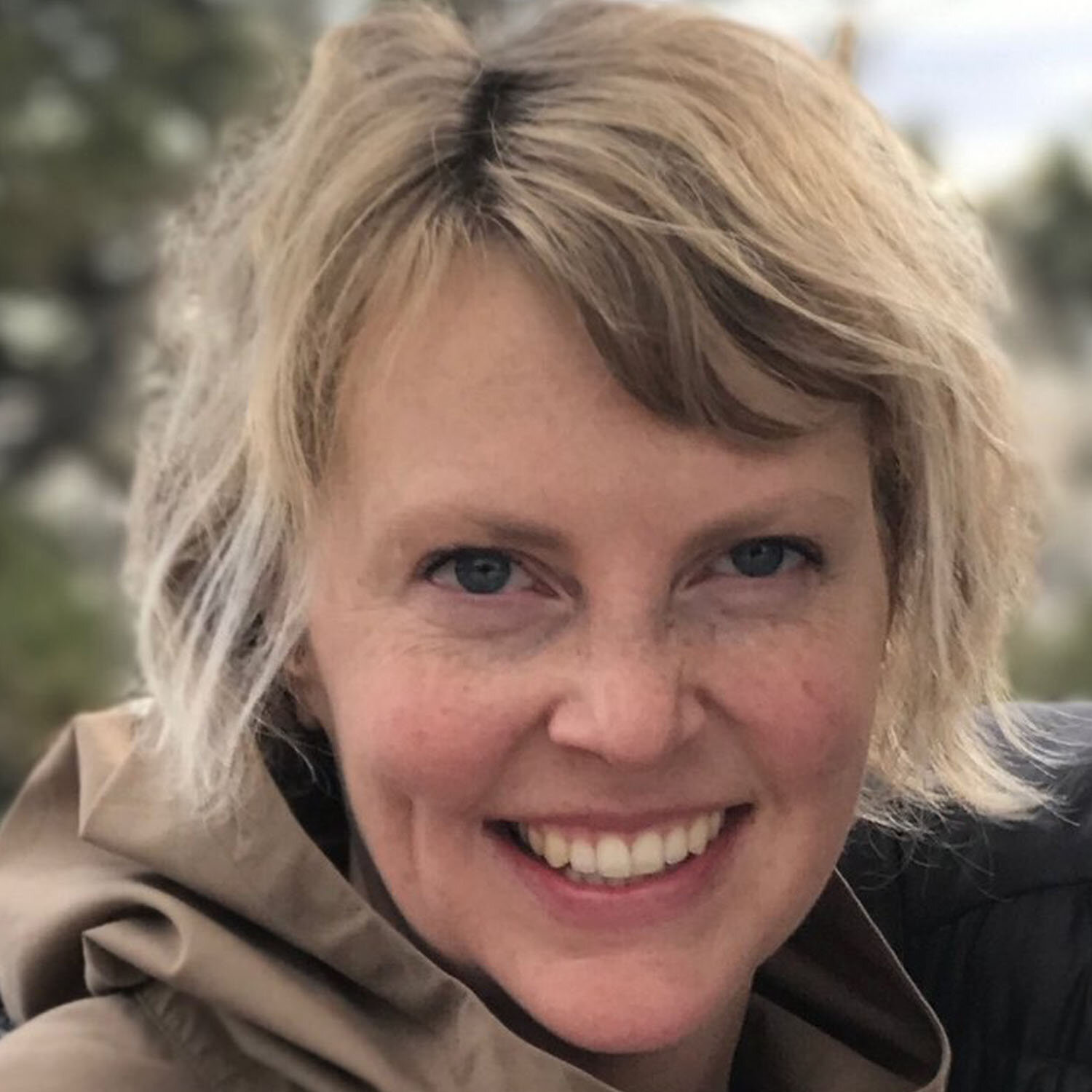 Founded in 1991 in Fort Collins, Colorado, New Belgium Brewing not only helped spearhead the U.S. craft beer movement, but also set a high bar for sustainability initiatives, partnerships, and advocacy within the industry.

In 2012, the company became employee-owned and the New Belgium Family Foundation was formed, distinct from New Belgium Brewing’s philanthropic endeavors, with a focus on grants and funding in three focus areas: climate change, food systems, and land and water stewardship.

For the first five years, the Family Foundation managed its funding process via email.

According to Executive Director Mariah McPherson, “Grant proposals came to us in a variety of formats with very different kinds of materials—I would track them on spreadsheets, and for our board meetings, manually summarize them, which was time-consuming because they were all so different.”

Meeting goals across the organization with the right-sized solution

“We both wanted a better way to stay informed about what each of us was working on and also manage our relationship with grantees,” Mariah says.

Mariah and Meghan tried a couple platforms together but were ultimately drawn to Submittable’s flexibility and price point. According to Mariah, “Submittable was perfectly right-sized, with just the features we each needed. A lot of foundation software is really expensive—it also isn’t suitable for corporate giving and the other programs Meghan manages, especially given the volume of submissions she receives.” 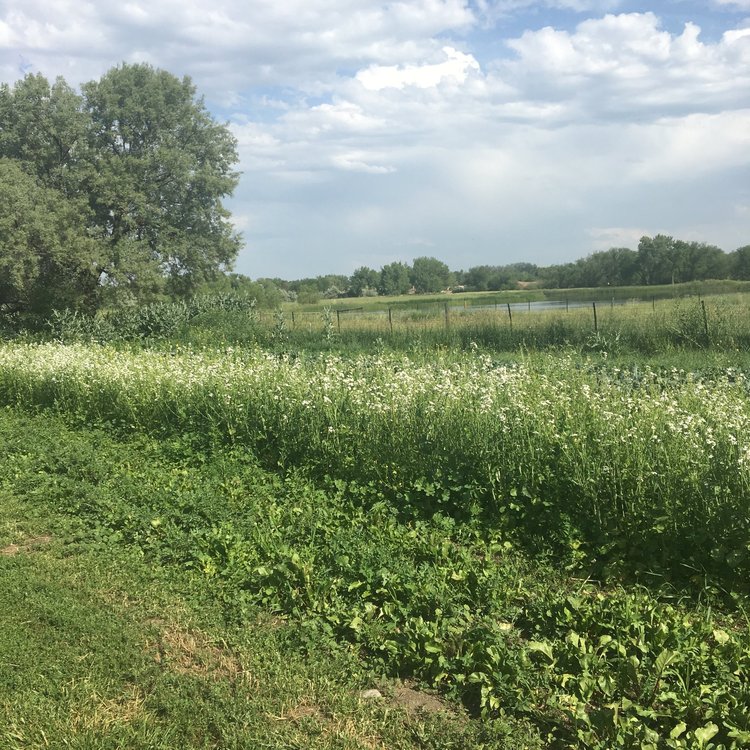 A simple and successful process for New Belgium and grantees

Since adopting the grant management software in 2018, the Family Foundation has appreciated the ease with which Submittable allows them to manage the grant proposal process from start to finish.

“Form creation was easy to figure out,” Mariah says. “I was a little filled with dread the first time, but as soon as I started working in the form builder, it was just really intuitive. Same with the response templates—it’s simple to find everything I need.”

While she values the availability of Submittable’s support team and resources, especially as a service to grantees, she has yet to run into an issue she couldn’t figure out on her own. “As only a semi-technical person,” she jokes, “that’s empowering.”

Mariah also values Submittable’s search features—"I can quickly grab a piece of information instead of wading through our filing system”—and she’s received great feedback from both her grant applicants and board. “Grantees now feel like they really know what our expectations are. They also like that they can begin an application and save it to complete later.”

Perhaps the biggest win for Mariah and the Family Foundation centers around grant evaluations.

“Submittable’s review features are excellent,” she says. “Because board members can go in, vote on proposals, and share feedback prior to meetings, when we get together, we really focus.”

Plus, those complicated proposal packets Mariah used to generate manually are history. “It’s so easy now: I just download the submissions and they’re all in the same format.”

Saving time for much bigger battles

Using Submittable has cut Mariah’s prep time for three annual board meetings in half, a savings of at least five hours per session. Not to mention that the meetings themselves are more time-efficient because board members are already up to speed on potential grantees.

So much time has been conserved by Submittable that in a recent meeting, one board member was free to give a presentation on water issues in Colorado that related to a project she was interested in funding. The group plans to continue this practice of exploring important and relevant topics in future meetings. “With the extra time, we now have opportunities for new learning and can deep dive into issue areas, which is way more interesting and engaging for everyone than just reviewing applications.”

All photos courtesy of New Belgium Family Foundation. A funded grant project for The Nature Conservancy at Lowry Ranch is depicted in the thumbnail and header; image by Raquel Trainor. 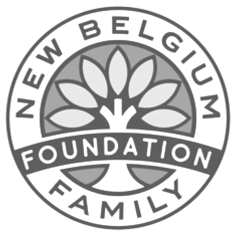 hours saved per review round